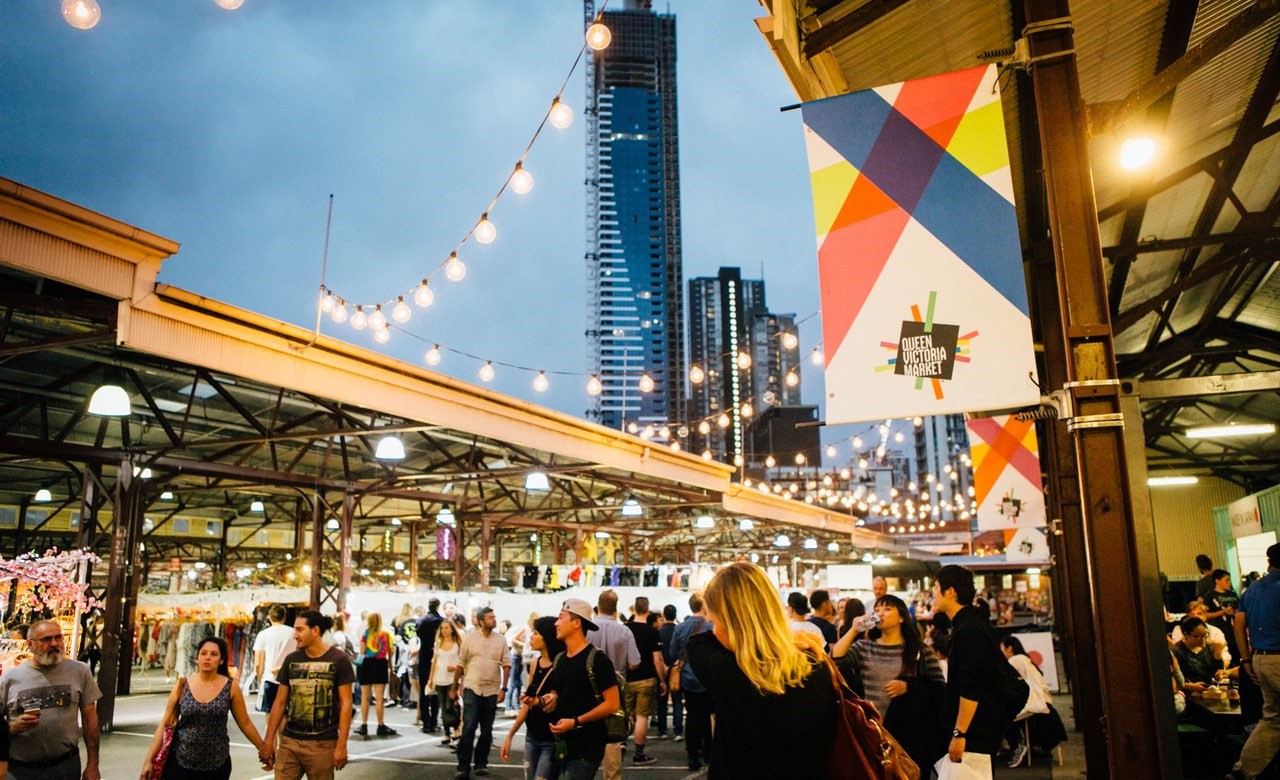 While much of Melbourne has evolved to accommodate growing population pressures – high rises and modern architecture being the focal point of nearly every inner-city suburb – North Melbourne’s façade has not followed suit. Instead, the area remains virtually untouched; its streets lined by old Victorian terraces and the heritage-listed Queen Victoria Market is still one of Victoria’s most popular tourism spots.

This unique position has not discouraged businesses from flocking to the area, with many studios and offices occupied in quaint streets, enjoying close proximity to the city - but without the hustle & bustle. Warehouse and factory-converted townhouses have also seen some of the oldest buildings in Melbourne transform their interiors into contemporary co-working spaces with huge business potential.

Home to the best of Melbourne’s public transport, North Melbourne is easily accessible via train, tram or foot, and paired with its unique ‘untouched’ feel, the area’s attractiveness will undoubtedly grow. The opportunities for businesses to thrive are endless and only time will tell how the area continues to stand alone from its neighbours.